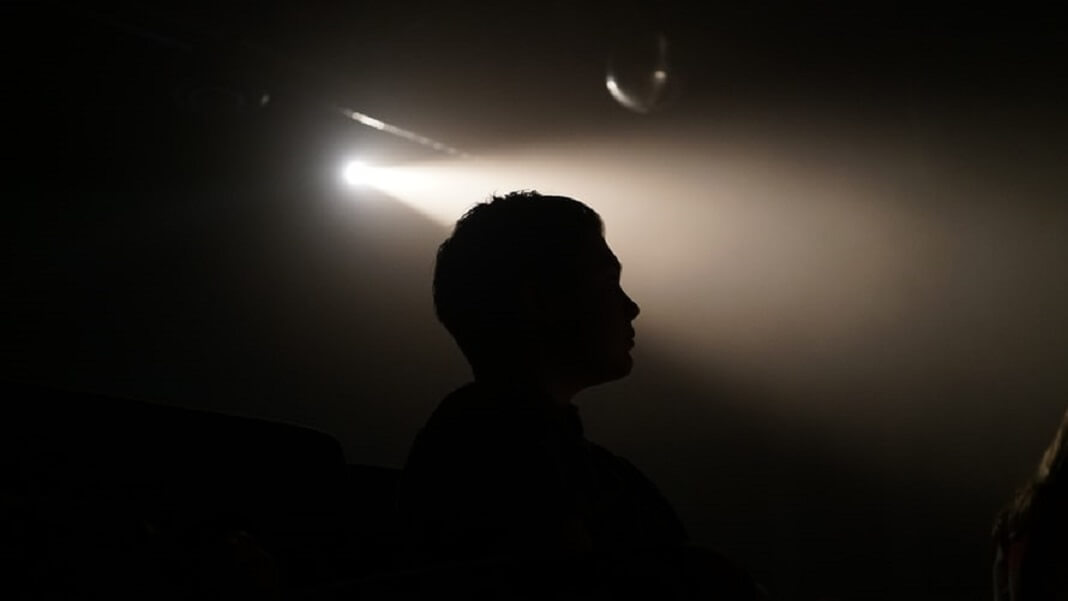 Covid-19 sucked most of the oxygen out of science this year. But we still had brilliant wins.

The pandemic couldn’t bring rockets or humans down: multiple missions blasted off to the red planet in the “summer of Mars.” Two astronauts launched to the International Space Station—and made it safely back—in a game-changer for commercial space travel. NASA released dozens of findings on how space travel changes our bodies, paving the way to keep us healthy in orbit—or one day, on Mars and beyond.

Back on Earth, scientists scoured mud ponds and fished out a teeny-tiny CRISPR enzyme that packs a massive punch for genome editing. AI and neuroscience became even more entwined—sometimes literally. Biological neurons got hooked up to two silicon-based artificial neurons, across multiple countries, into a fully-functional biohybrid neural network. Others tapped dopamine—the main messenger for the brain’s reward system—to unite electricity and chemical computing into a semi-living computer. While still largely a curiosity, these studies take brain-inspired computers to another level by seamlessly incorporating living neurons into AI hardware. Now imagine similar circuits inside the brain—Neuralink sure is.

More abstractly, biological and artificial brains further fed into each other in our understanding—and crafting—of intelligence. This year, scientists found “mini-computers” in the input tree-like branches of neurons. Like entire neural networks, these cables were capable of performing complex logical calculations, suggesting our brain cells are far brainier than we previously thought—something AI can learn from. On the flip side, a hotshot algorithm inspired by the brain called reinforcement learning pushed neuroscientists to re-examine how we respond to feedback as we learn. AI also helped build the most dynamic brain atlas to date, a “living map” that can continuously incorporate new data and capture individual differences.

As we leave 2020 behind, two main themes percolate in my mind, not just for what they’ve accomplished, but as indicators of what lies ahead. These are the trends I’ll be keeping my eyes on in the coming year.

Why we age is extremely complex. So are methods that try to prevent age-related diseases, or slow the aging process itself. This nth-dimensional complexity almost dictates that longevity research needs to self-segregate into lanes.

Take probing the biological mechanisms that drive aging. For example, our cells’ energy factory spews out bullet-like molecules that damage the cell. The genome becomes unstable. Cells turn “zombie-like.” Working stem cells vanish. Tissue regeneration suffers. Scientists often spend entire careers understanding one facet of a single “hallmark” of aging, or hunting for age-related genes. The lucky ones come up with ways to combat that one foe—for example, senolytics, a family of drugs that wipe out zombie cells to protect against age-related diseases.

But aging hallmarks don’t rear their heads in isolation. They work together. An increasing trend is to unveil the “how” of their interactions work—“crosstalk,” in science-speak—with hopes of multiple birds with one stone.

One study, for example, took a stem cell playbook to rejuvenate eyesight in aged mice with vision loss. They focused on a prominent aging hallmark: epigenetics. Our DNA is dotted with thousands of chemical marks. As we age, these marks accumulate. Using gene therapy, the team introduced three “superstar” genes into the eyes of aged mice to revert those marks and reprogram cells to a younger state. You’ve probably heard of those genes: they’re three of the four factors used to revert adult skin cells into a stem-cell-like state, or iPSCs (induced pluripotent stem cells). Resetting the epigenetic clock was so powerful it improved visual acuity in old mice, and the team has now licensed the tech to Life Biosciences in Boston to further develop for humans.

Another study combined three main puzzle pieces in aging—zombie cells, inflammation, and malfunctioning mitochondria—into a full picture, with the surprise ending that senolytics has multiple anti-aging powers in cells. Talk about killing two birds with one stone. Finally, one team (which I was a part of) combined two promising approaches for brain rejuvenation—exercise and young blood—to begin pushing the limits of reigniting faltering memory and cognition due to aging.

Longevity research has long been fragmented, but it’s starting to coalesce into a multidisciplinary field. These crossovers are just the start of a rising trajectory to combat the multi-headed Hydra that’s aging. More will come.

If you’re looking for a sign that AI is leaving the digital realm of Atari games and heading into the real world, this year was it.

In biotech, there’s no doubt of AI’s promise in drug discovery or medical diagnoses. In late 2019, a team used deep learning and generative models—similar to AlphaGo, the DeepMind algorithm that trounced humans at Go and wiped the Atari library—to conjure over 30,000 new drug molecules, a feat chemists could only dream of. This year, the viral hurricane that’s Covid-19 further unleashed AI-based drug discovery, such as screening existing drugs for candidates that may work against the virus, or newly–designed chemicals to fight off SARS-CoV-2 infection—the virus that causes Covid-19.

For now, we don’t yet have an AI-designed drug on the market, an ultimate test for the technology’s promise. However, although AI wasn’t able to make a splash in our current pandemic battle, the scene is set for tackling the next one—and drug discovery as a whole.

In contrast, AI-based medical diagnosis had a resounding win. This year, the FDA approved a software that uses AI to provide real-time guidance for ultrasound imaging for the heart, essentially allowing those without specialized training to perform the test. The approval brings a total of 29 FDA-approved AI-based medical technologies to date. Even as the debate on trust, ethics, and responsibility for “AI doctors” cranked up in temperature, the Pandora’s box has been opened.

Medicine aside, deep learning further honed its craft in a variety of fields. The neuroscience-AI marriage is one for the ages with no signs of fracture. Outside the brain, AI also gave synthetic biology a leg up by parsing the interactions between genes and genetic networks—a mind-bending, enormously complex problem previously only achieved through trial and error. With help from AI, synthetic biologists can predict how changes to one gene in a cell could affect others, and in turn, the cell’s biochemistry and behavior. Bottom line: it makes designing new biological circuits, such as getting yeast to pump out green fuels or artificially hoppy beer, much easier.

But the coup de grâce against AI as an overhyped technology is DeepMind’s decimation of a 50-year-long challenge in biology. With a performance that shocked experts, DeepMind’s AlphaFold was able to predict a protein’s 3D structure from its amino acid sequence—the individual components of a protein—matching the current gold standard. As the workhorses of our bodies, proteins dictate life. AlphaFold, in a sense, solved a huge chunk of the biology of life, with implications for both drug discovery and synthetic biology.

One more scientific brilliance this year is the use of light in neuroscience and tissue engineering. One study, for example, used lasers to directly print a human ear-like structure under the skin of mice, without a single surgical cut. Another used light to incept smell in mice, artificially programming an entirely new, never-seen-in-nature perception of a scent directly into their brains. Yet another study combined lasers with virtual reality to dissect how our brains process space and navigation, “mentally transporting” a mouse to a virtual location linked to a reward. To cap it off, scientists found a new way to use light to control the brain through the skull without surgery—though as of now, you’ll still need gene therapy. Given the implications of unauthorized “mind control,” that’s probably less of a bug and more of a feature.

We’re nearing the frustratingly slow, but sure, dying gasp of Covid-19. The pandemic defined 2020, but science kept hustling along. I can’t wait to share what might come in the next year with you—may it be revolutionary, potentially terrifying, utterly bizarre* or oddly heart-warming.

* For example, “Why wild giant pandas frequently roll in horse manure.” Yes that’s the actual title of a study. Yes, it’s a great read. And yes, it’s hilarious but has a point.